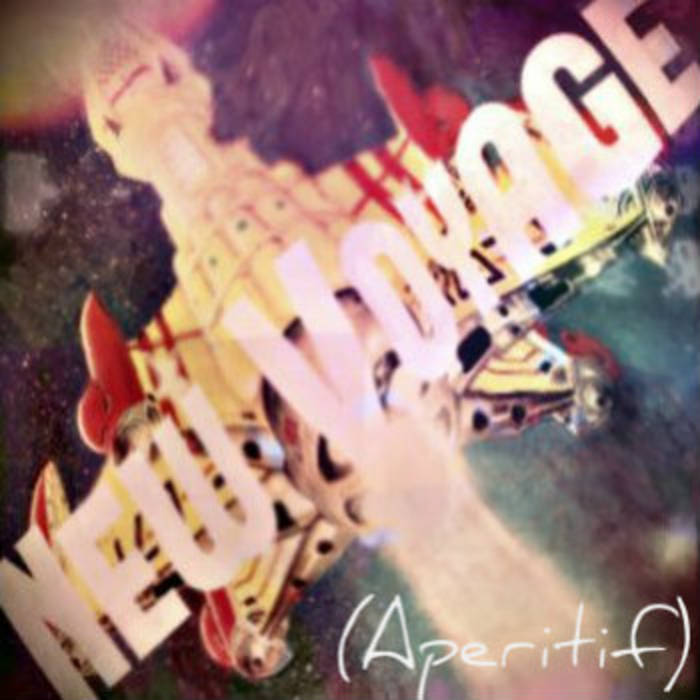 So here is the New Voyage (Aperitif) mix. A little "starter" if you like before you get stuck into our official New Voyage compilation release that we are putting out December 21st 2012.

This mix basically features some of the music that didn't quite fit onto the final mix for the upcoming cassette release but stuff that we still wanted to put it out there for everyone to check out and download.

Kicking off with a distorted kind of beat by Colorado based producer Vimana Aircraft which is followed up by Gruvee's "Unwarranted Intrusions" which then blends into iller the abstract giraffe's "inbetweenworlds" and then last but not least we have Sirkri's very unique 'outro track' titled Journey.

Aperitif is French for a pre-meal drink (usually alcohol) or snack for those that may not already know and as previously mentioned, this is a kind of aperitif for the upcoming New Voyage compilation which I urge you to keep an eye or maybe even an ear out for.