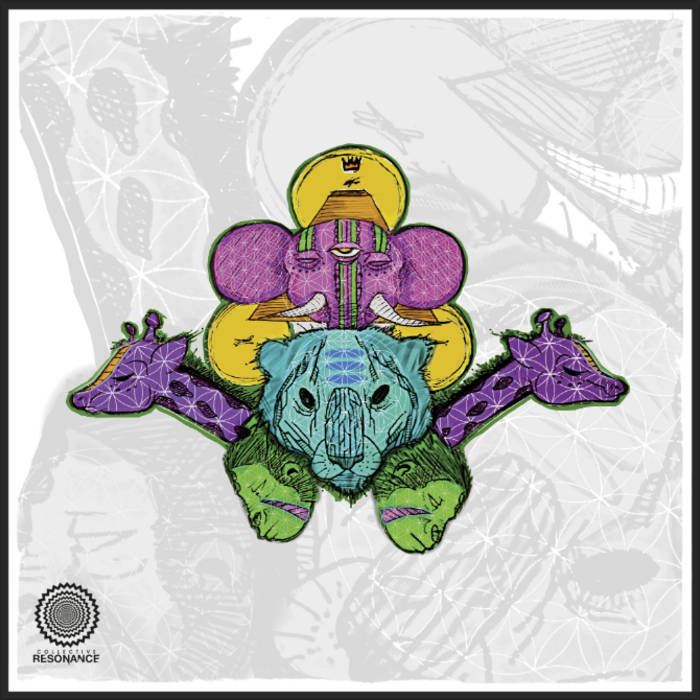 Also available via iTunes, Amazon, Google Play, Juno, Beatport, Virgin Media and most other major online stores. Downloading here from our Bandcamp is cheapest however and we will also give you 5 extra/hidden bonus tracks

Paris based Hip Hop producer and Jazz musician Jalal, is all set to release his Natuur Anthem EP with us here at Collective Resonance on January 6th 2014. Jalal fuses Hip Hop, Jazz, Electronic and other influences into this new release of his.

Tracks such as Hold and Natuur in particular have been received well since they were released via the Collective Resonance Soundcloud and Bandcamp pages. These tracks have also been featured on a whole bunch of blogs and review sites, as well as being played on various radio shows around the world. These include the BBC Introducing Show (UK), The Skid Row Show on Future Radio (UK), Hello Mellow Fellow on Byte FM (Germany) and the BRTZ Show on Paris Campus Radio in his homeland of France.

Jalal is a vinyl junkie who loves to incorporate a mixture of sampling and organic sounds and instruments into his productions. He is influenced by prolific Hip Hop producers like Madlib and J Dilla, but you can expect to hear a wide array of influences on this new EP of his.