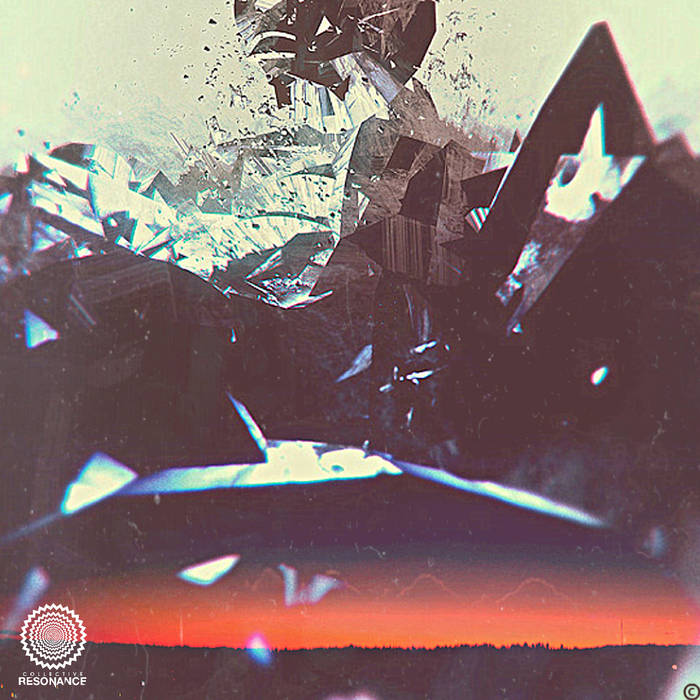 Also available via iTunes, Amazon, Google Play, Juno, Beatport, Virgin Media and most other major online stores. Downloading here from our Bandcamp is cheapest however. To those that pre-ordered vinyl, we apologize in advance that there is going to be a little delay in getting those shipped out, as we are still waiting on the pressings to be delivered. They should be out to you within the next few weeks though. Thanks for your patience and support.

16 year old Florida based producer Kaelin Ellis formerly known as Mr. Mockwell is all set to release his next LP La Luz on Collective Resonance. Those of you that are already familiar with Mr. Mockwell/Kaelin Ellis﻿ will know that he is super talented not only for his age, but for any kind of musician. His last two releases under the Mockwell alias were extremely popular as was his latest self released album.

Kaelin expects to be done working on La Luz by mid August 2013. We have a busy release schedule here at Collective Resonance. So we don't expect to get this one released until November/December 2013 but we may be able to work something out and release it sooner. So be on the lookout for updates.