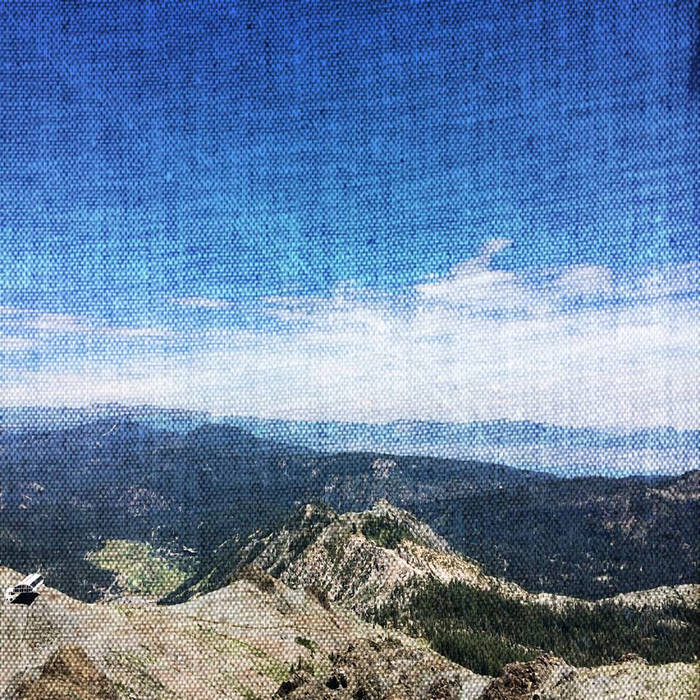 Broken Keys A.K.A Chemist A.K.A Tommy Sheridan, is one half of Cleveland based Hip Hop duo Smoke Screen, who have released two projects with Collective Resonance in the past. Tommy is also involved with Smoke Noises and has been producing under the alias of Broken Keys for a few years now. We are proud to be releasing this next project of his.

The word ethos derives from Greek, meaning “character” and is used to describe the guiding beliefs or ideals that characterize a community, nation or ideology. Ethos has also been used by Greeks to refer to the influence music can have on listeners emotions, behaviours and morals.

Broken Keys fuses the art of sampling, field recordings, original vocals, electric guitar and manipulating sounds with various effects via an SP404, to create some very smooth sounding, feel good, atmospheric vibes on this forthcoming EP of his.